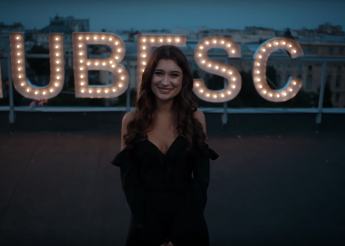 September 28, 2018 (BUCHAREST, ROMANIA): RCS&RDS, one of the largest telecommunication operators in Central and Eastern Europe and the biggest cable and satellite television company in Romania, has seen its most recent advertisement reach over 1 million views in under a month. Today, it became the most-viewed video ever on the company’s YouTube channel.

The advertisement is the centrepiece of the company’s corporate-image campaign, marking its 25th anniversary. It follows RCS&RDS and its evolution in parallel with the transformation of Romanian society.

The advertisement was produced by H5 Strategies.

RCS&RDS offers cable and satellite television, cable Internet, VOIP and 3G services through its Digi brand, and also operates in the energy sector.

Interested readers can watch the advertisement below, and read more about the campaign in Romanian at this link.